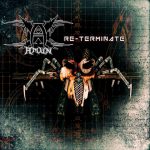 After his debut Album Khalid (A-X-Amun) worked hard to achieve a more minimalistic and danceable approach. „Re-Terminate“ fulfills all promises a successful development could give and offers darkest EBM elements with harsh vocals and arabic sound samples. Also Hocico recently created a remix for A-X-Amun which had been featured exclusive on Sonic Seducers last CD compilation.
Of course Khalid has just great news to report:

After releasing Origin, I somehow regretted the amount of danceable tracks. More were necessary. We proudly present the 2nd Album Re-terminate. It expresses the cycle of mental instability, trapped in an unavoidable  cycle with no way out. The album offers a spectrum of Metal songs as well as aggressive beats as well as with multicultural synths, classical and electronic synths. Influences had been bands such as: Front Line Assembly & Hocico.
Read more >

On the way to Southern Germany, Simon Kowalewski talked with Bruno (Das Ich) about early computer music, C64 computers, FM Synthesis and the times of SMPTE timecodes on taperecorders. Unfortunately the soundquality is not perfect as the camera was sticking in the aircondition. Leave a Like! 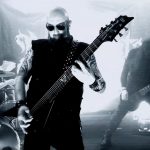 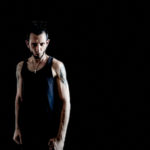 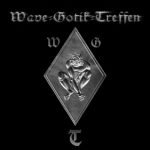 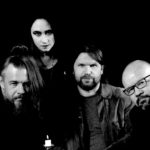 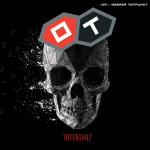