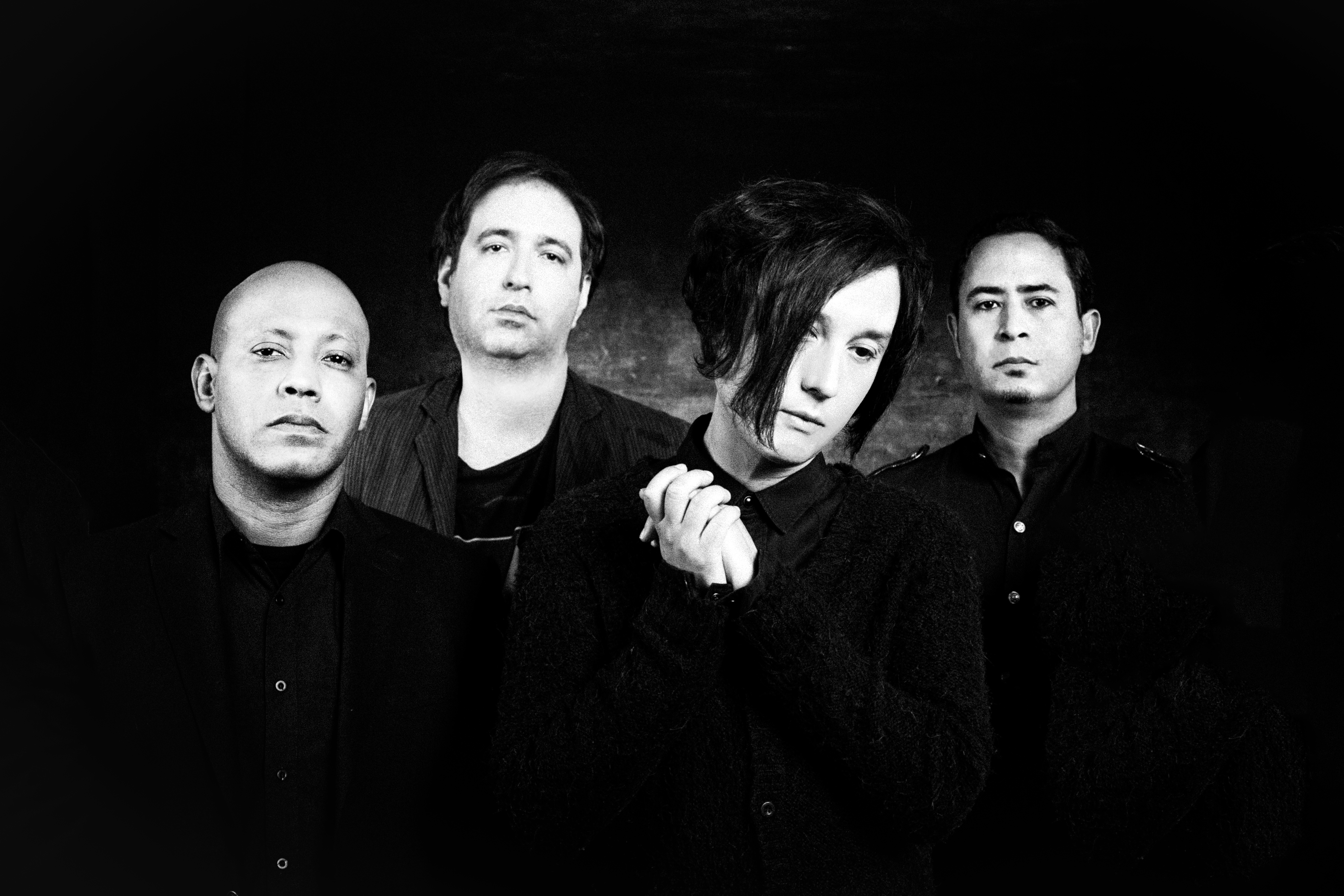 Astari Nite channels an obscure beauty in the crossfire between new-wave, post-punk. Formed in 2008 after years of internalized ideas and melodies, this four-piece band consisting of Mychael Ghost (lead vocals), Illia Tulloch (drums), M. Sallons (bass) and Howard Melnick (guitar) explores the themes of love, submission, magic and melancholy through their dense and quasi-cinematic productions. Inspired by iconic acts like The Cure, New Order, Depeche Mode, and Placebo, Astari Nite offers a timeless combination of thoughtful lyricism, stirring vocals, and 80’s instrumentalism.
Along with headlining numerous national and international shows, Astari Nite has shared the stage with Peter Murphy, The Psychedelic Furs, Cold Cave, VOWWS, Modern English, and Andy Rourke of The Smiths.
After two independently released studio albums – which include Astari Nite (2010) and Requiem Mass – Astari Nite signed to the German Danse Macabre Records to release Stereo Waltz (2014), Anonymous (2015) and Until The End Of The Moon (2016). Last year proved to be a successful year for the quartet — the single “Always Like Yesterday” was included in Spotify’s Fresh Finds while “The Boy Who Tried” was featured in the Everglades Killing Movie. They also released their latest album, supported it with a full-blown U.S East Coast tour, and opened for She Wants Revenge.
Astari Nite are currently in the studio working on new songs for their upcoming EP, due out in Spring 2017, along with a follow up video for their latest single “Lovesick“ which was released on Christmas day 2016.